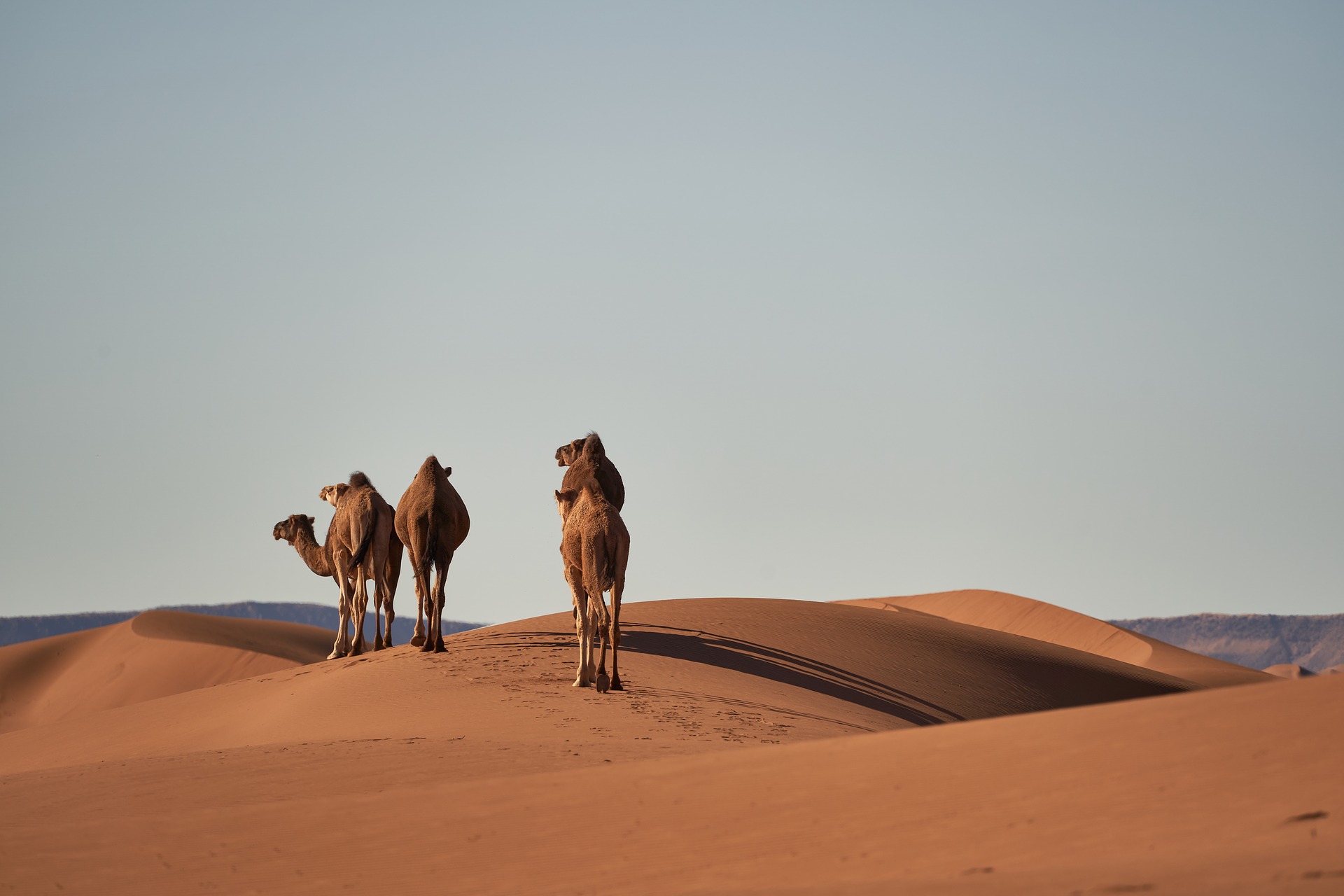 Why storytelling is for grown ups (and babies beat bullets)

When I tell people I run storytelling workshops they often look a bit incredulous. Why would something so childish be useful for serious work people with proper jobs?

Obviously the next move is simple: I Derren Brown them with a challenge to play a quick game of Exegesis or Hermeneutics (I don’t call it that though. I’m not stupid).

You can do this, too. It goes like this:

Get a group of people together and ask them to predict how many of the Ten Commandments they know.

Most people will overestimate. They know they don’t them all, but they’ll reckon they know more than half. That’s the Dunning-Kruger effect - a bias that means we always think we’re smarter than we are.

Perhaps I know a lot of really ignorant people, but when I’ve tried it, most people reckon they can do six or seven – but usually they get stuck by about three. They never get all ten. Even if they’re a bunch of true believers (or Beliebers).

“Thou shalt not kill.” We’ve all got that one down.

“Thou shalt worship no other god but me.” We’re nailing this.

And “something about coveting our neighbour’s wife?” Is that right?

“Stealing? Is that one?”

At this point, you read the room. It’s time to switch tack. So: hands up if you can tell me the Nativity story.

And before you can prompt them, it starts tumbling out, from a trickle to a stream to a cascading torrent of detail about one of the greatest stories ever told. Suddenly everyone’s Sebastian Flyte in Brideshead Revisited, who said it was such a lovely story you simply had to believe in it.

In fact, once you get a group going, you can’t stop them. The flipside to Dunning-Kruger is that sometimes we know way more than we think we do. That’s storytelling on steroids. It happens most when the story structure is clear: the census, the stable, inns, donkeys, stars, shepherds - and what lucky so and so played Mary at least twice in primary school.

Because that’s when the memories of school come flooding back, too. Remember that theory about life success being predicated on your role in the Year 3 nativity play? And so it goes.

Why does this matter? Because we don’t remember lists. We remember stories. And yet, which one do you think you should use the most as a serious work person with a proper job?