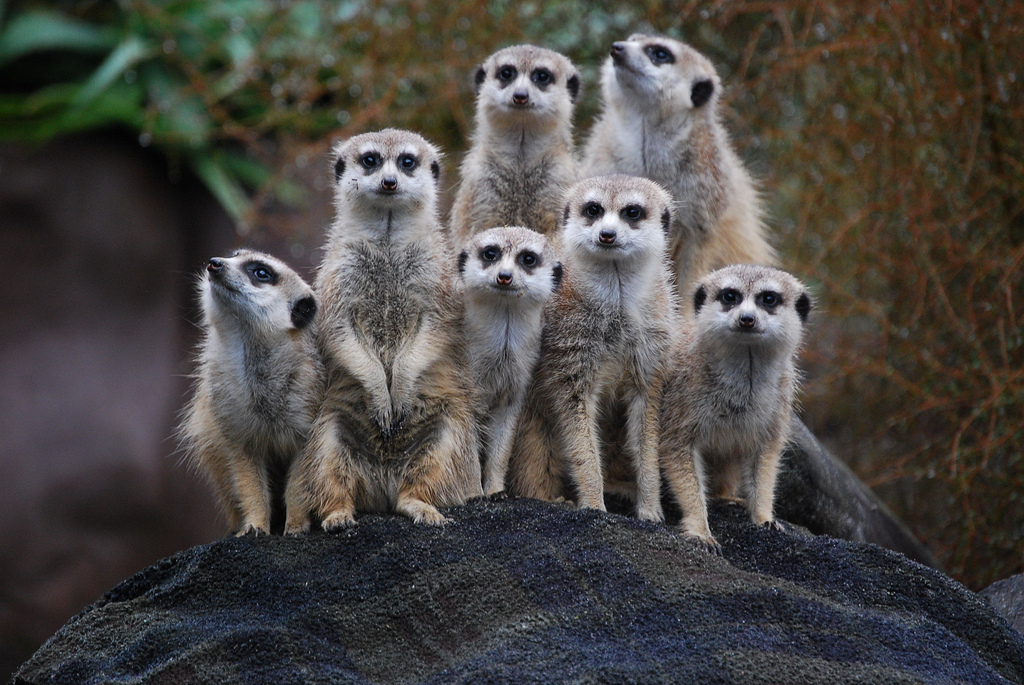 If there’s one thing everyone in branding drones on about all the time, it’s that brand consistency is a good thing.

They’ll say it’ll help your customers recognise you, even when you take your logo away.

Some of the more scientific-minded ones will even tell you our brains like patterns.

These things are all true. But they don’t tell the whole story. Coming across as professional’s great, but not if you’re dull. Being recognisable without a logo’s great too, but how often is that actually useful? And yes, we do like patterns. But we’re also better at remembering things that stand out against patterns (have a read about the Von Restorff effect for more on that).

If the execs at Carlsberg had stuck slavishly to their brand guidelines, the ‘Probably not the best beer in the world’ campaign would have died in the pitch (‘Don’t mess with our strapline’). Aleksandr Orlov and Compare the Meerkat would never have seen the light of day (‘Don’t play on our name’). And Gillette’s ‘The best men can be’ ads would never have elicited the usual medieval bigotry from Piers Morgan’s Twitter account. (‘Don’t change what we stand for.’)

If you’re consistently boring, cold or arrogant, that’s not good.

By the way, it’s always worth thinking creatively about what good really means for you. Like our client, Zen Auto, who put the ‘rhyme as reason’ effect to the test (you can read the results here).