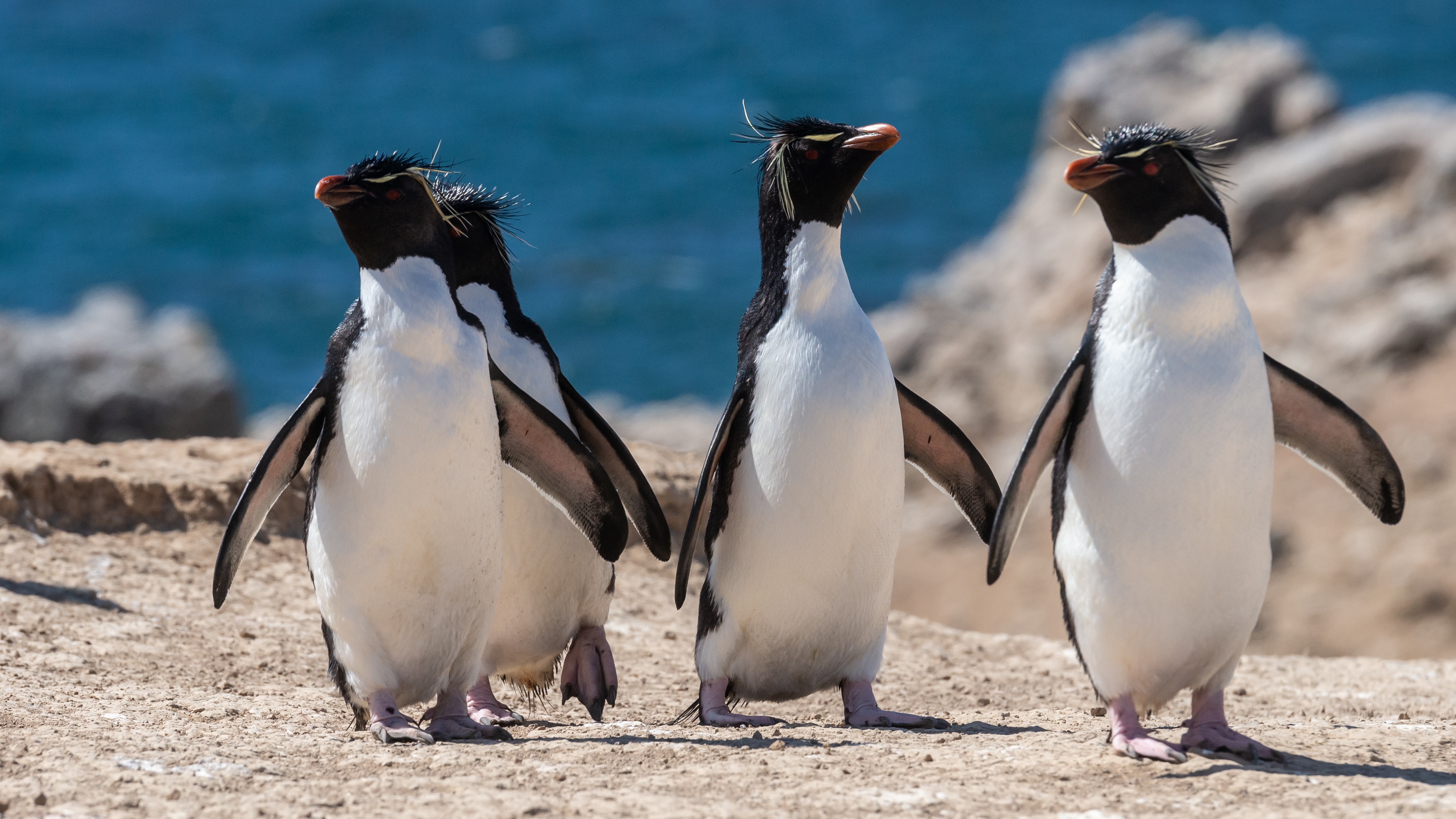 We often get asked if emoji belong in a tone of voice. And of course they can. Monzo is one of the best examples of getting them to fit right in. Once you’ve defined your tone it should be fairly obvious whether you’re the 🎉 type or not. But how you use them, well, that’s a bit more nuanced.

Some brands prefer to keep their emoji just for social media. That’s fine, but it doesn’t mean you have (or should have) a different tone of voice on social. You should still sound like you, everywhere.

If you’re po-faced in print and slapstick on social, then your tone of voice is not fit for purpose, and you need to fix that before you worry about emoji.

Remember: not everyone experiences emoji the same way

The simplicity of emoji can be great for making a message clearer - for someone with a learning difficulty that makes processing the written word more challenging, for example. But they aren’t great for everyone.

Similarities between emoji can make them hard to distinguish for people with low vision - especially since they don’t look exactly the same on every platform. And for those who use screen readers, a string of “happy face, sunglasses face, thumbs up” descriptions can quickly turn text into frustrating gobbledygook. So probably best not to use too many in a row, or use them to replace - rather than complement - words.

Emoji have more than one meaning 🍑

Hopefully by now you know better than to fling the aubergine emoji around without a second thought. But even when you’ve managed to avoid being accidentally salacious, remember that even innocuous emoji can be misread. If a customer has complained and you send them a response with a smile, is that friendly or smug?

That doesn’t mean “don’t smile”. Just make sure any emoji you use are adding something to what you have to say, not complicating it.

With each new wave of emoji, new options for skin tone, gender and physical ability are added to the list. So as emoji become more inclusive, you need to put some thought into how that’s reflected in your comms.

Some might prefer to use only universally applicable emoji, while others will make a concerted effort to include as many different emoji types as possible. Either way, you should make your approach clear in your style guide.

By now you’ve probably got the picture: when you use emoji with the same care and attention you’d extend to words, you can make them an effective part of your communication. But dash them off without a thought and they either add nothing, or actively take away from the engaging tone you’re trying to achieve.

Agree? Disagree? Not sure but want to know more? Language and tone of voice are very much our kind of thing, so let us know if you’d like a chat.