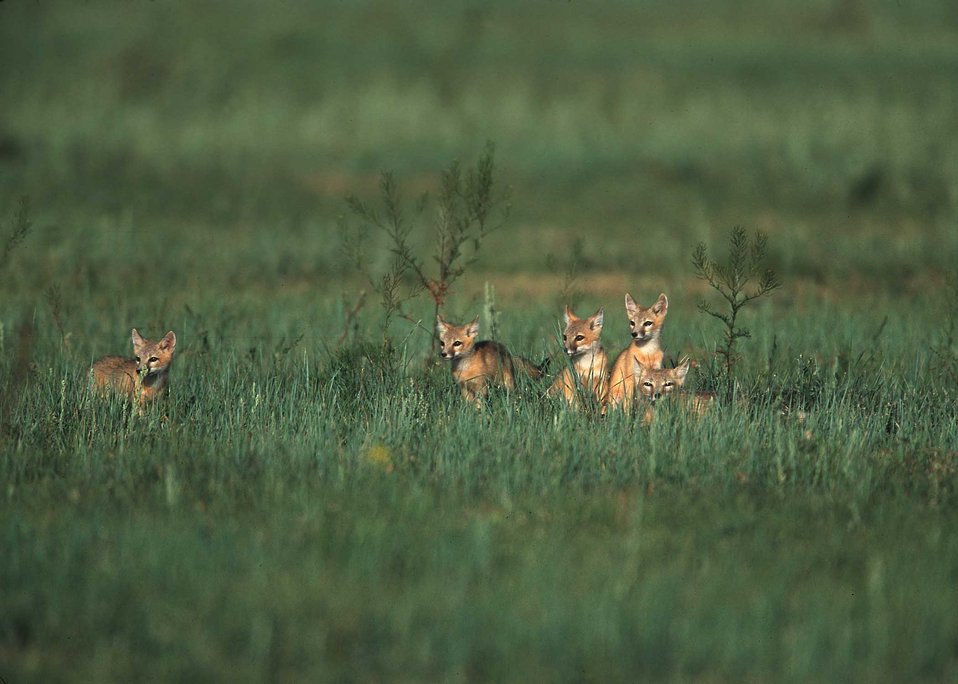 On the 20th of June, just as Michael Gove slunk off into political obscurity, we launched our Language & Behaviour Club. Clearly the big news of the day.

We brought together some of our favourite people from the language and behaviour world (our club founders) to talk about the frustrations they face in their roles.

Like colleagues who are more interested in sticking to the status quo than trying something new. Or every team thinking their audience is the exception. Or the belief that long, formal writing looks more credible.

But don’t worry: we also came up with some good ideas to fight back. So here you go. Five ideas from the people who’ve been there, and done that, a thousand times.

1. Bring everyone with you

When you build an Ikea table, you’re also building an emotional attachment. To you, that table’s worth more than a table you haven’t built. It’s your table. You built it.

That’s what behavioural scientists call the Ikea effect. And when you're building a tone of voice, it’s your best friend.

Involve as many people as you can, as early as you can. Interview them. Invite them to workshops. Survey them. Do whatever you can to make them feel that they own the project a little bit, because they’ll be more likely to go along with it.

2. Set a standard nobody can argue with

There’s a readability checker built into Microsoft Word (called Flesch-Kincaid). It gives you a score out of 100, so you can give your colleagues something (sort of) scientific to aim for. Bingo: an objective way of measuring writing.

Some of our founders had even gone as far as building bespoke readability checkers. Fancy.

Several of our founders had run split tests to prove the power of their tone of voice.

If your colleagues are hard-nosed data lovers, find a piece of writing with measurements attached, rewrite it in your tone of voice and see which one gets more clicks, reads, sales, sign-ups and so on.

Some of our founders used customer panels too, as a quick way to test comms before they go out to a broader audience.

While we’re talking about proof

Two more bits of wisdom came up on the night.

One gem from Irwin Mitchell's Martyn Levitt, who told us that Google Home and other voice search tools are more likely to find you if you write clearly. Take a look at point 6 in the ‘key findings’ section of this blog for more.

And another from EY's Cathy Bourne, who said that if you need proof that clear, warm language can work in a serious context, look at the way journalists write about complex topics. (Funnily enough we’ve just done a podcast with an Economist journalist talking about exactly that.)

Rolling out a tone of voice is a massive task. You’re trying to change the way dozens, hundreds or even thousands of people think. So get help. Create a crack team of tone of voice champions, ideally at least one in each part of the organisation. They’ll help you spread the word and coach people, and they’ll be your network of spies, letting you know if any people or teams are kicking up a fuss.

Your tone of voice isn’t just another section in a brand toolkit. It’s vital. A single brilliant piece of comms could make you famous. A single bad one could see your reputation go up in flames. So when you see writing that’s not on tone, call it out and don’t let it through until it’s fixed.

So there you have it. Five tone of voice tips from our wise founders.

We’ll be getting another club date in the diary soon, so email club@schwa.consulting if you want to come along.