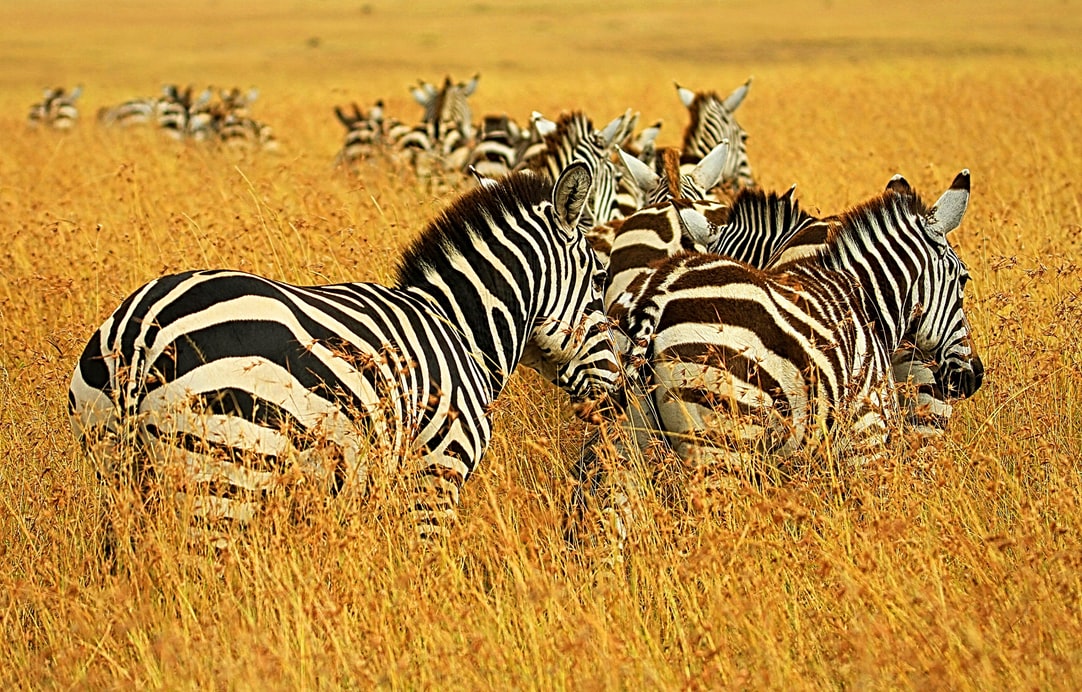 Let’s play a game of ‘guess who?’. Here are three brand stories from three startup type companies. I’ve anonymised the giveaway bits, so you tell me: who’s talking? 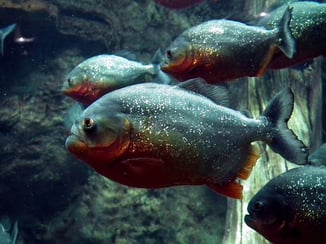 No, Mr Trump. I expect you to lie.

Here’s a thing Trump tweeted today: What do you notice about the tone? 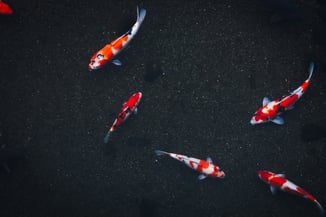 There are a few questions tone of voice agencies get asked a lot. But there’s one that comes up way more than the rest: how do we build flex into our tone of voice? My answer’s always the same: don’t. 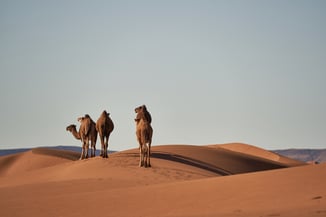 Why storytelling is for grown ups (and babies beat bullets)

When I tell people I run storytelling workshops they often look a bit incredulous. Why would something so childish be useful for serious work people with proper jobs? Brain-hacking, I say. 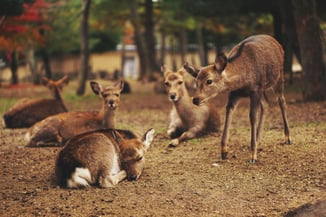 Your tone of voice can shine when you say sorry

Picture it: some friends without kids have invited you round for a lovely grown up birthday party. You’ve brought a present, but the real gift is two hours minus Pokémon and plus wine. Red wine. Which you promptly spill all over their beautiful white sofa. 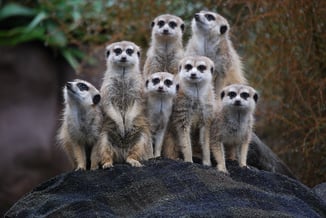 If there’s one thing everyone in branding drones on about all the time, it’s that brand consistency is a good thing. 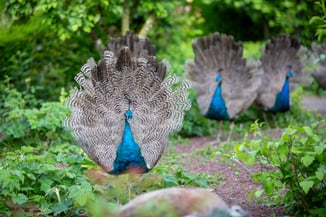 Do you need a distinctive tone of voice?

Or, should your ideas do the talking? 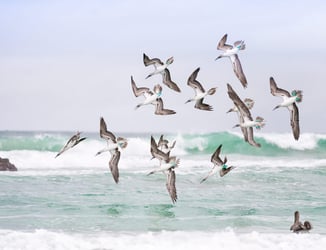 What sticks in politics

The language of politics is heating up. Does the Prime Minister using phrases like 'surrender bill'* coarsen public debate? 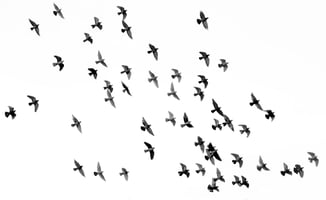 During World War II, the RAF were losing a lot of planes to anti-aircraft guns. When they studied the planes that came back from missions, they noticed some areas tended to have more bullet holes than others. So they decided to make sure any new planes were reinforced in those areas. 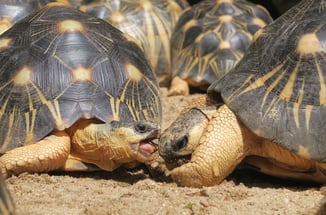 Straws and paws over emissions and politicians

You're turning down plastic knives and forks at Pret. You're putting your recycling into the right bin at home. You're carrying a water bottle wherever you go. Yup, like most of us, you're probably doing your part to solve the plastic crisis.